You are here: Home / Mental Health / The Truth About Teen Depression 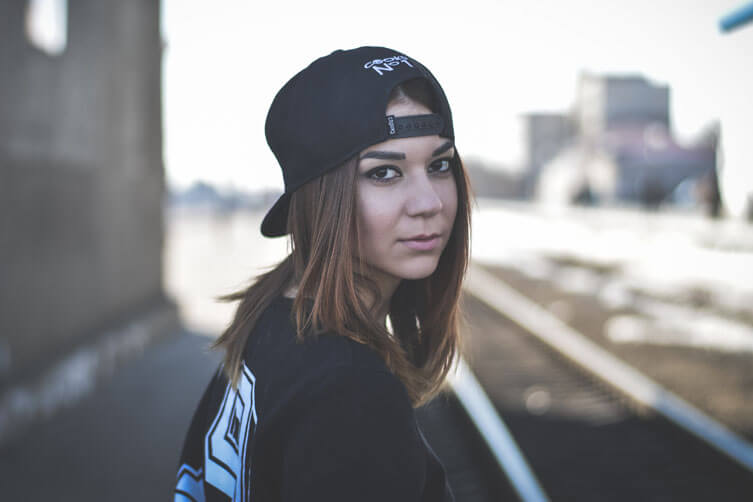 On the outside, Megan Shinnick appeared to have it all together. A young social activist who successfully created two non-profit organizations, Megan was a good student with a great social circle, and she radiated positivity. 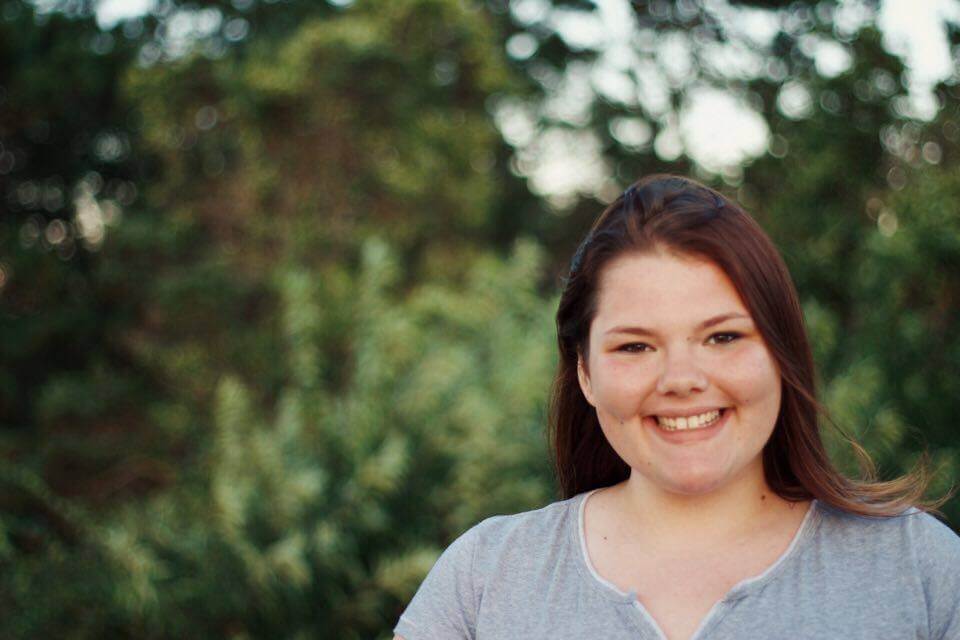 But depression isn’t choosy in claiming its victims, and Megan was not immune.

Things like getting out of bed soon became seemingly impossible—much less the ability to achieve a defined level of success Megan had set for herself.

In evaluating “why” and how she got to this place of debilitating depression Megan turned to the internet for answers. What she found was page after page of shocking statistics regarding the rapidly increasing number of teens, who like her, are suffering.

In addition to debunking common misconceptions about depression in teens, and re-defining the way society talks about depression, Megan uses her story as a platform to address societal flaws that she believes are responsible for creating a perpetually depressed generation of teens and young adults.

Read Next On To Save A Life
The Ultimate List: 100 Ways to Instantly Boost Your Mood

“Is it possible, that we… that this society is the thing responsible for the increase in a disease that is more than capable of killing?” Megan suggests.

Seeking change and growth in the movement to erase the stigma and provide relevant tools, Megan calls on educational institutions to develop and provide greater support for teens battling depression.

“We shouldn’t have to wait for these statistics to get higher,” Megan says. “We have the power to advocate to schools for programs.”

Depression holds so much power in our society when we stay silent. It’s world-changers like Megan that are shifting perspective, erasing the stigma, and finding new ways for people to tackle depression in a society that perpetuates it.