There’s a phrase that many of us learned as kids: “Sticks and stones may break my bones, but words could never hurt me.”

If you’re anything like me, your parents or teachers taught it to you—almost like a comeback—to keep you from “tattle-taling” on someone who said something that “hurt your feelings.”

Now that I’m older, I’ve realized that we’ve got it all wrong. Broken bones are way more preferable than words. Words paint scars on our hearts. They mess with our heads, and they hurt way worse than any rock that’s ever been thrown at me.

The Bible even says that words are the most powerful weapon we have.

“In the same way, the tongue is a small part of the body, but it boasts of great things. Consider how small a spark sets a great forest on fire. The tongue is also a fire, a world of evil among the parts of the body. It corrupts the whole body, sets the whole course of one’s life on fire, and is itself set on fire by hell.” James 3:5-6

Daniel Briggs was the kind of kid you’d want your own kids to be friends with. According to his mother Amy, “Daniel was an old soul. He had a soft side of him that was second-to-none for a kid his age.” 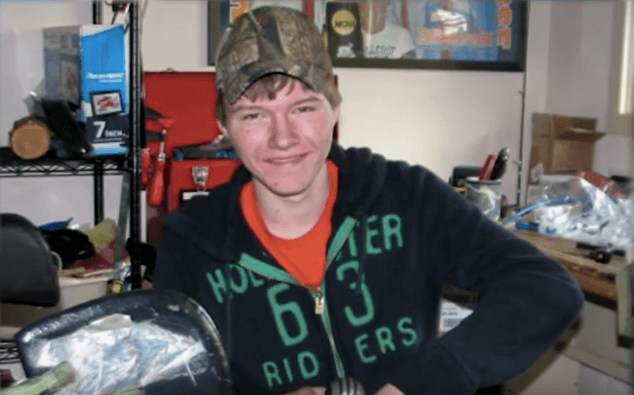 Unfortunately, for all too many teens like Daniel, Satan served up his schemes through a hellish dose of bullying.

In a viral video, Amy talks about how bullies led to her son’s death by suicide.

“Daniel had been bullied for most of his school career,” Amy explains.

She said that he was hit with the worst of it in high school. What had started out as words quickly turned into physical violence. Daniel’s peers would throw trash at him, punch him in the stomach, and one time they forcefully made him lick a school bus window.

His soft demeanor, and uncommon interests of hunting and trapping, made him an easy target:

“They looked for any little thing, just to make his life miserable.”

Daniel was silently struggling. His parents knew what was going on, but they weren’t aware of how bad it really was.

One day, Daniel got a text from one of the teens who relentlessly bullied him.

It said: “Why don’t you take one of your precious guns and do the world a favor and go kill yourself.”

Daniel responded saying, “You won’t have to worry about me anymore, I’m going to go home and kill myself.”

A desperate plea for help, that was squashed like a bug as the bully replied with a text that read: “Put up or shut up.”

“A man is not defiled by what enters his mouth, but by what comes out of it.” Matthew 15:11

Throughout the day, Daniel told multiple other people that he was going to kill himself. He told kids at school, students on the bus and even the bus driver, who responded with an eye roll, and a “I’ll see you on Monday, Dan.”

Each person he came in contact with let him go about his day, saying the most concerning statement any person could ever say, and not one of them made any effort to ask the simplest question: “Are you okay?”

That day after school, Daniel did just what the bullies had told him to. He used one of his shotguns to take his own life. It was just minutes before his family was able to reach him.

Many will be quick to point fingers—placing blame on the bullies, the parents, the bus driver, the school—but there is no peace in casting blame. We all have a responsibility to love others the way Jesus loved us. There is no place for bullying in this world, and Daniel’s tragic death is a harsh reminder of what happens when we let words fly foolishly.

“But I tell you that men will give an account on the day of judgment for every careless word they have spoken.” Matthew 12:36

Daniel’s time on earth was filled with completely unnecessary pain. No person—young or old—should ever have to experience the anguish that he did, at the hands of our brothers and sisters.

But far too many do.

Amy’s message to others is: “When somebody tells you that they are going to kill themselves or they’re going to do harm, do something. Tell somebody. Give them their 15 minutes. Validate them, because everybody needs to be validated. When you know there is someone being bullied, don’t be a bystander. You are just as guilty as the bullies when you stand by and do nothing.” 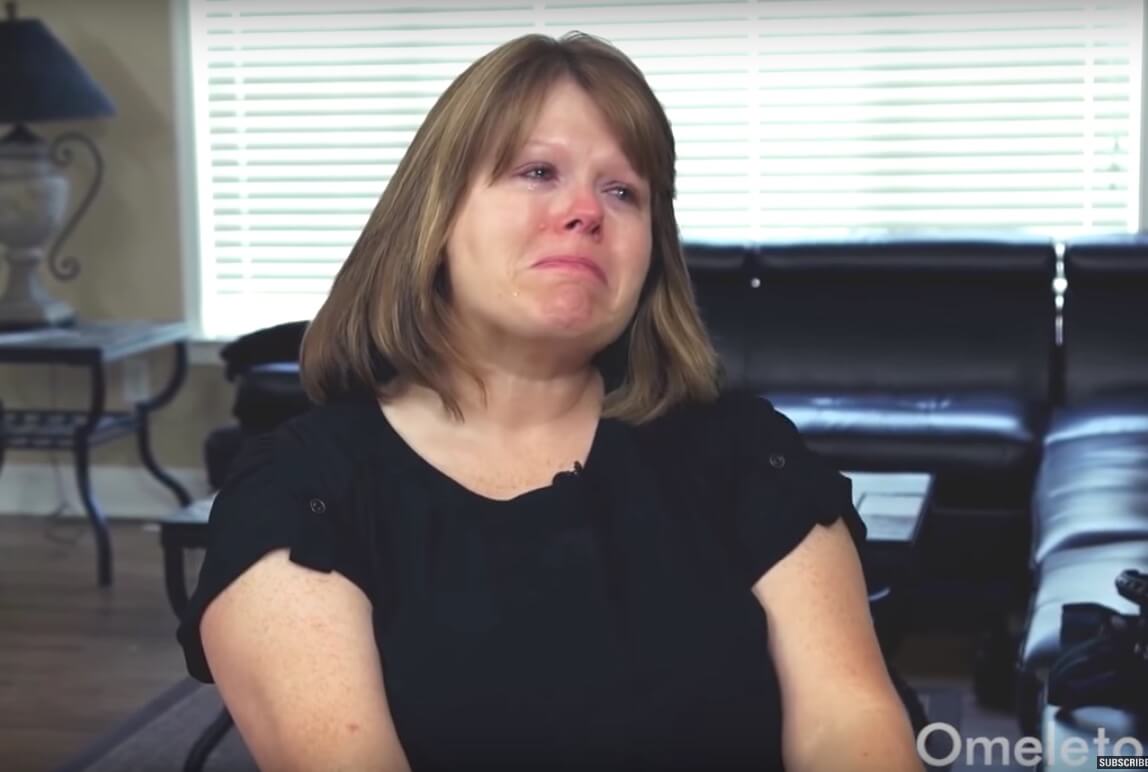