We all know Justin Bieber has his flaws. We’ve all seen the juvenile escapades, the poor decisions, and the near rock bottom plummet.

The media has covered it. The public has shouted it. And he’s owned up to it per his recent “apology tour.”

But in his perhaps most raw and heart-wrenching interview yet, Bieber relays a message that everyone could stand to take a dose of empathy from.

In an exclusive cover feature with NME Magazine, he says “I just want people to know I’m human.” 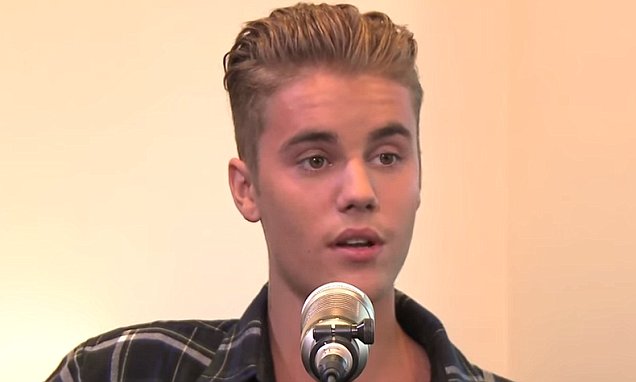 He continued, “I’m struggling just to get through the days. I think a lot of people are. You get lonely, you know, when you’re on the road. People see the glam and the amazing stuff, but they don’t know the other side. This life can rip you apart.”

Bieber went on to unveil to NME that he battles depression “all the time” and has experienced that soul-sucking isolation that accompanies fame.

“You’re in your hotel room and there are fans all around, paparazzi following you everywhere, and it gets intense,” he said. “When you can’t go anywhere or do anything alone you get depressed. I would not wish this upon anyone.”

His admission is an awakening to the rest of us that fame does not make you immune to pain. All the money, popularity, and Hollywood perks in the world can’t replace the void that lurks inside the darkness of depression.

Having a posse of Beliebers and adoring fan girls may seem like “the life,” but really it’s just further evidence of how easy it is to feel alone in a crowded room, especially when you’re merely surrounded by a fake support system of fair-weather fans and photographers. 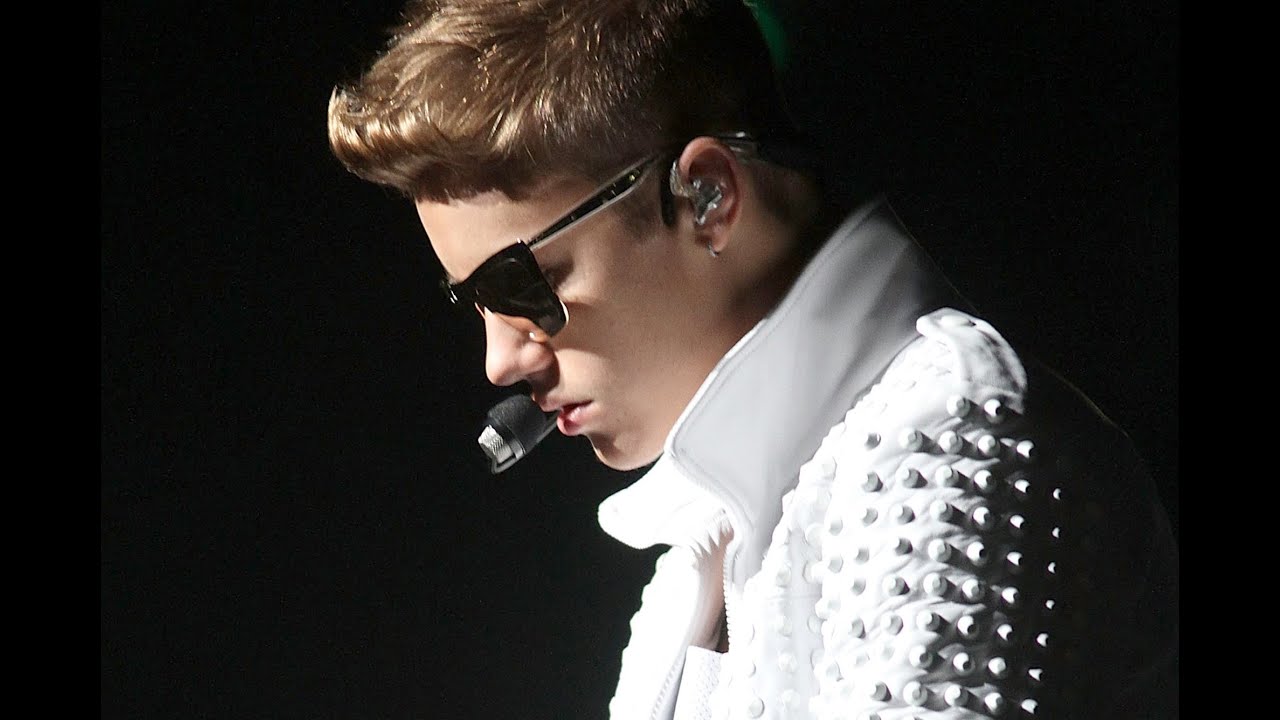 In an interview with Complex, he explains how he aims to turn his life around for Jesus, and he’s been working on repairing relationships, particularly with his mom—but he admits, it’s been a real struggle.

At the age of 14, he was already forced to grow up fast as he quickly rose to stardom, and Bieber says it was hard being held to a “different standard” than most teens his age. “It might seem awesome from the outside, but I’m struggling,” he said. “Certain things broke my trust with people. Situations happen that taint your mind. I started going through the motions. I felt like people were judging me all the time. I came out alive. I came out swinging. But I was close to letting [fame] completely destroy me.”

Bieber admits that per his recent struggles, he can really relate to the story of late singer Amy Winehouse:

“I watched the Amy Winehouse documentary [‘Amy’] on the plane and I had tears in my eyes because I could see what the media was doing to her, how they were treating her,” he said. “People thought it was funny to poke her when she was at rock bottom, to keep pushing her down until she had no more of herself. And that’s what they were trying to do to me.”

The fact that he identifies with a star who died at the young age of 27 after battling long bouts of addiction and public scrutiny certainly makes for an eye-opening public statement.

I’m not saying we should advocate bad behavior or un-Christ-like decisions, but Bieber’s testament of trial is one that should call us to think twice about how we choose to judge those around us.

If we harshly attack the symptom without caring enough to delve into the root problem, we are only kicking people when they’re down and pushing them further into their cycles of self-destruction.

So, whether they be famous or unknown, friend or foe, Bieber’s words are a sober reminder for us to introspect a little further before we pass judgment and throw harsh words on others.

As Christians, we often end up ‘throwing stones’ in the name of “righteous judgment,” but let us be mindful to always handle those around us with grace…for we never know what demons the person on the other side of our criticism may be facing.

By To Save A Life
Inspiring a generation with hope in Christ through stories that matter.